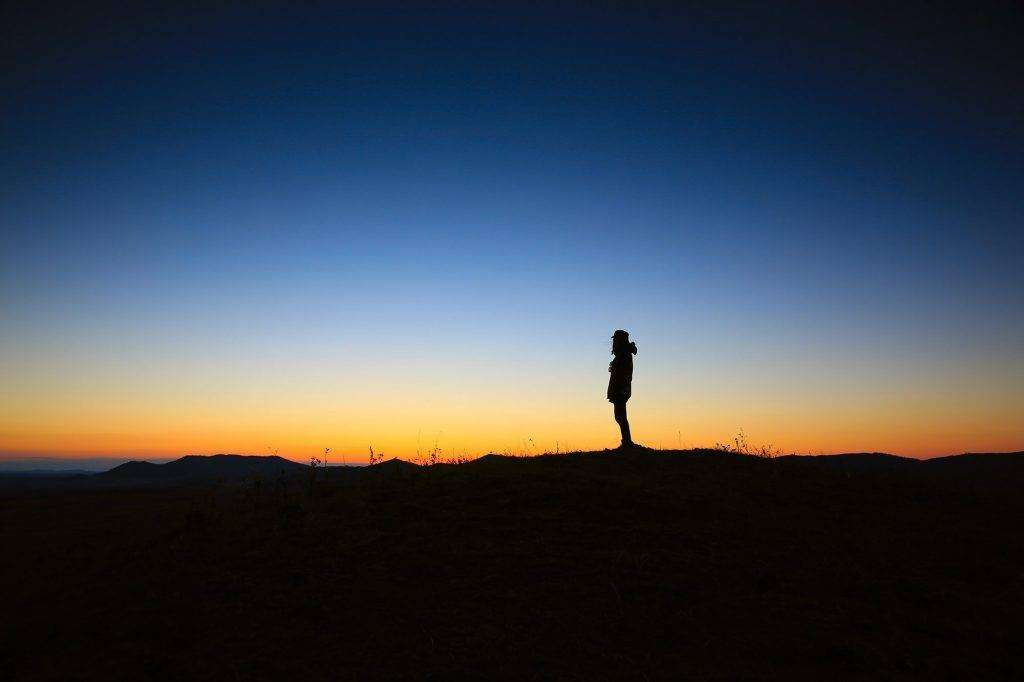 Why waking early might be the worst advice for your business

"Wake up early" is one of the most common pieces of advice doled out to entrepreneurs. The implicit assumption is that being in motion, creating, and producing earlier in the day will have more long-term payoff. Is that right?
What we'll cover

Here’s a potentially unpopular opinion among the productivity gurus; it doesn’t matter what time you wake up. Yes, Tim Cook gets up at 3:45 to begin his day. Michelle Obama at 4.30am. Jack Dorsey of Twitter is another early riser. But why isn’t it at all important – and possibly even damaging –  to follow their example?

I coach from the perspective of you as an individual, who wishes to be a more successful person – whatever that means for you.

If you’re are a morning person, that’s great.

However, if you’re a night owl, ruining your sleep routine by trying to switch to being a morning person in order to allow you to complete a task that can just as effectively be done later in the day can be exhausting and damaging to your productivity, rather than increasing it.

Plus, an element of coaching is challenging limiting beliefs and the early bird may catch the breakfast worm, but owls don’t eat worms and choose mice instead, who move around at night; we don’t all have to be the same and how we our daily routine should be unique to us.

You can have success regardless of which type of individual you are.

Why do we have early birds and night owls?

Why are we different though?

Evolutionary biologists believe that may be an advantage to some of being early birds and some of us night owls: protection for the tribe.

If some people naturally stay up later, there will be more hours of the day which are covered. If some wake at 4am and go to bed at 9pm, and others wake at 9am but go to bed at 2am, there are only 2 hours when someone isn’t on the watch.

Trying to go against this inbuilt natural trait on an ongoing basis is tough and takes much of your limited willpower. Sure, London might be the city that never sleeps, but you don’t have to be part of that.

I experimented on myself; here are the results

As an experiment, I personally tried to change my sleeping patterns for about three weeks; I was miserable and exhausted. Initially, I was excited about going to bed early and waking, but at 6am all I really could achieve was listening to a motivational podcast. I still started my day properly at around the same time – 8.30am – and I was more tired later on in the afternoon.

After a week my motivation to wake at 6 slipped and I became somewhat grumpy. I moved to 6.30am, then 7am, then 7am with a little bit more sleep kindly provided by the snooze button on the alarm clock. This was made doubly difficult because, as an individual, I dislike waking when it’s dark and this experiment was conducted during the British winter.

Each task I tried to complete – especially in the afternoon – became more of a drudge. After three weeks I abandoned the experiment. It’s not for me. I wake up most effectively without an alarm clock and at a later time of the morning.

When people suggest you should follow the routine of your favourite celebrity entrepreneur, they are doing so from a position of trying to help, but in reality, they are doing anything but.

You only have so much energy and willpower in a day, and sapping them by aiming to achieve less important tasks like changing your sleep patterns will not gain you the competitive advantage you desire.

Your morning routine is more important

No matter what time you wake, how you wake and how you rise and how you start the day are more important than what time it is. Yes, Jack Dorsey wakes at 6am for his early morning exercise – a jog in his case. You could go for a jog at 8am. Just shift your day back two hours. Or, you could jog in the evening, or at the gym on the way home.

Your most productive morning routine might be to take up naturally without an alarm clock, to do some bed yoga, make toast and a coffee, and watch the news. You are an individual; treat yourself as such. Build a habit that suits you alone, and which feels good inside.

And your sleep schedule is even more important

It was said in Only Fools And Horses – a British comedy show – that sleep is for losers. That was part of the 90s yuppie mentality; sleep when you’re dead.

But sleep is essential for life and one of the 4 pillars. We now know that a good sleep routine can help to prevent Alzheimers, since it helps to clean up the plaques which form in the brain, so sleep deprivation really might be leading you towards an early demise. We all know that it also helps you to stay alert and respond to emotional situations with a more level head.

Your sleep schedule should focus on your ability to get to sleep, stay asleep throughout the night and wake naturally when your body is ready, wherever possible.

Having good sleep quality, and enough of it, is much more important than what time you choose to wake up then, when you’re trying to optimise your life for high performance in your business, and to bring the right amount of joy to your life.

There is also some evidence that a regular sleep cycle is beneficial. The circadian rhythm is an important part of the body’s internal clock (known as our body clock) and keeping time throughout the day and night that feels right to us is essential to functioning at peak performance.

Why is your business struggling? Why do you not experience joy?

Now, if you try it and it works for you, that’s great. I’m not saying don’t give it a go.

However, if your business is struggling, or your performance is less then it might be, or you’re not experiencing joy, I don’t believe that the time you wake is the root cause.

If we take a scatter-gun approach to solving problems, it will typically take a significant amount of time to solve the problem. You may even never find the solution.

This is why coaching is so powerful; it zones in quickly on what areas you’re succeeding and not succeeding at, and looks to you as an individual human. It removed barriers and walls which you’ve placed around yourself.

Your team will be OK if you’re not there

One of these might be that you are a night owl and you think your team need you to be in the office at 9am. Maybe you like to wake at 7.30am, cook a healthy breakfast, do some Yoga or stretching, and go into the office for 9.30am. That sets you up for a great day. You’re cheerful and can handle the stresses of the day with a smile and some laughter.

However, if you believe you should be in the office by 8.30am to show your team that you are committed, you’re more irritable, and in the afternoons you are tired and lacking energy.

Which of these do you think is most beneficial to your business?

So, you’re the owner. You can come in at 9.30am. If you feel particularly guilty about it – and the function of your company allows it – you could implement flexitime for everyone so they can choose what suits them best too.

Find out why your business isn’t functioning

So, the takeaway is this; if you believe your business is less productive because you fail to wake early in order to have a productive morning jogging or emailing as you’re told in various YouTube videos, then you’re missing the point of how productivity occurs.

Productivity is maximised when all of the cogs in the wheel are functioning at their maximum potential:

A good coach can help you to find and implement genuine improvements which can help your organisation grow, thrive and succeed by helping you to examine what isn’t working for you and recognising there was a path for you to steer yourself onto all along. This may or may not include the time you wake, but it’s more likely to be looking at your morning routine.

Hey and welcome! I’m a performance and I work with business owners and employees who’d like to achieve more, and aren’t uncomfortable with the idea of learning about themselves to get there.

What should you read next?

What is Self Confidence in Business?

We often hear self confidence but do we really know what it really means? In this article, we’ll explore what self-confidence is, why it is so important, why we need it, how it can affects one’s life, business or career and how to improve.

How to find the right business coach

Phil Drinkwater is a Coach working with individuals – whether employees or business owners – on improving their productivity.

He has completed coach training with The Coach House, an course accredited by the Association for Coaching in the UK. 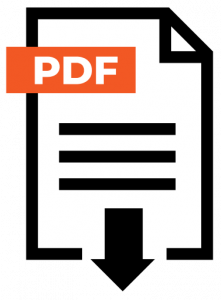 Competely free! And no newsletter signup!

Access my PDF with the 26 essential questions you must know the answer to.

Download my PDF with the 26 essential questions you must know the answer to.

Wow, that was a good eye opener. It makes you analyse yourself and look at how you can move forward.

Or email it to yourself for later.

Get my totally free 26 essential questions PDF! No newsletter signup!